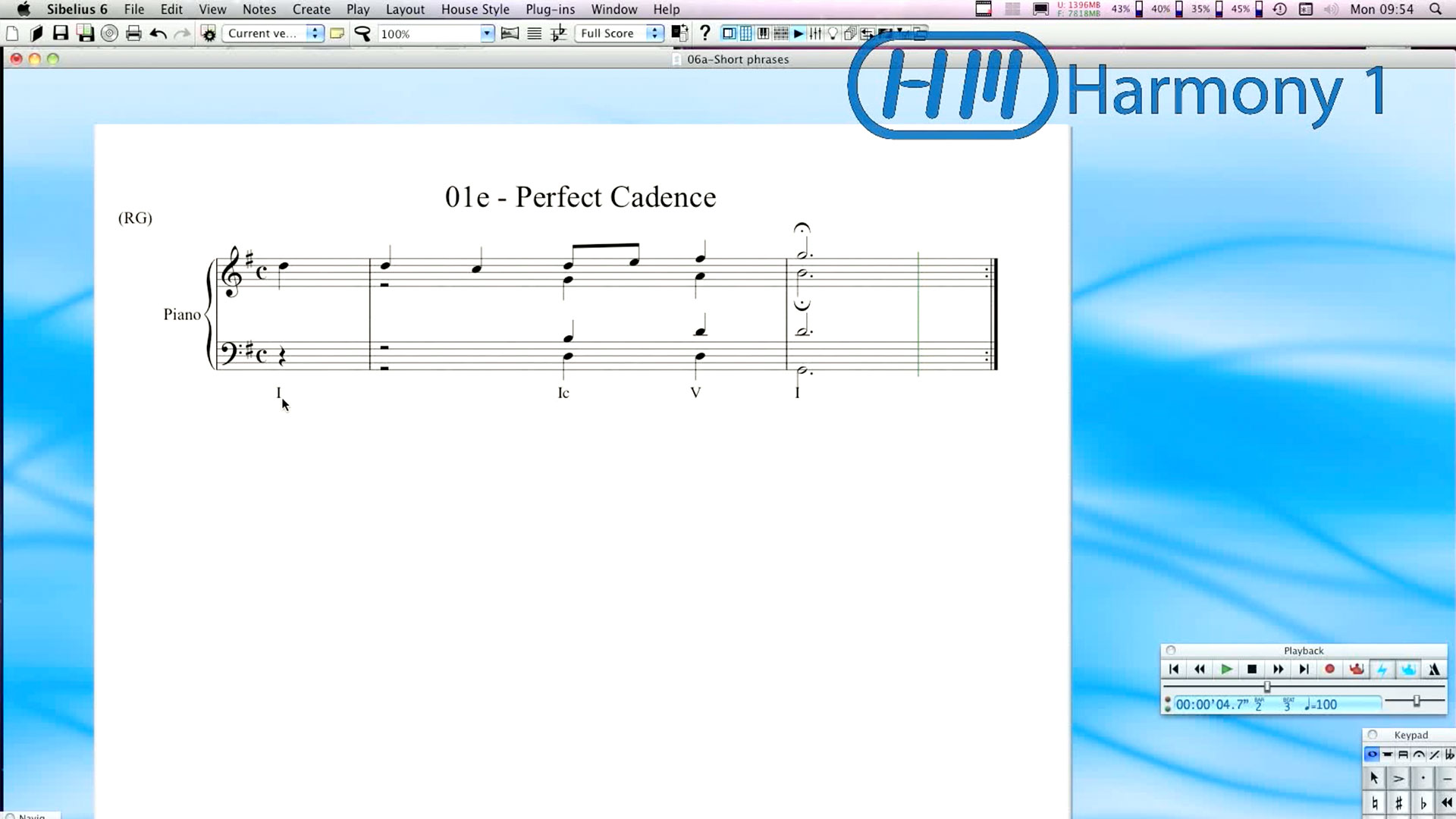 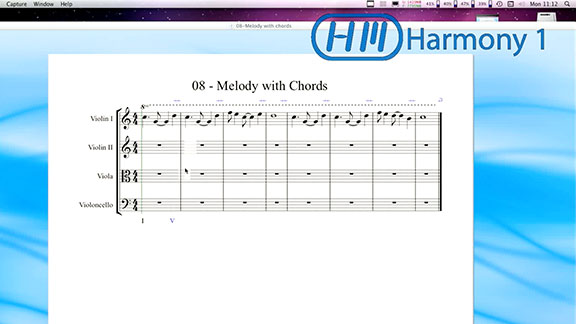 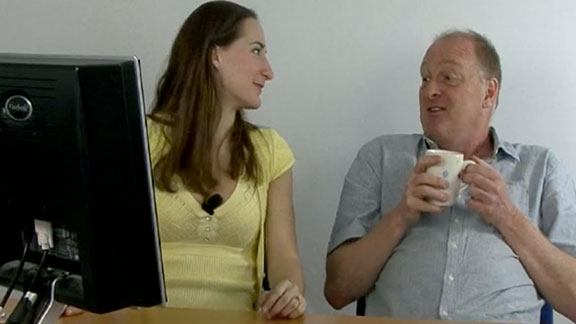 Well-written harmony can transform your music. Learn how to use harmony from working film composers and orchestrators. This course will give you the core skills and techniques to get started writing successful four-part harmony.

This course will break down the fundamentals of harmony. We will cover how triad chords are built, basic chord patterns, and how to add harmonic interest to your pieces. This is a course for those looking to refine their knowledge of harmony, and start to craft professional compositions.

Harmony One I finished about a week ago, and have recently started on Harmony Two...I never really got music theory, but now through the explanations made by Guy and Rachel I really got the hang of it and I really understood music theory for the first time.

Harmony One and Harmony Two Student

1. Introduction
An introduction to harmony, and what you will learn as you complete the course.
2. Preparatory
A revision of the basic harmonic knowledge, including tonality and triad chords.
3. Cadences
An introduction to cadences and the principals of harmonising them.
4. Cadences in Four Parts
How to harmonise perfect cadences in 4 parts, taking into consideration voicings and note doublings.
5. More Cadences
How to harmonise the imperfect and plagal cadences in 3 and 4 parts.
6. First Inversion and Interrupted Cadence
Chord inversions and how to harmonise the interrupted cadence. You’ll learn how to avoid parallel fifths and different approaches to the perfect cadence.
7. More chords and Inversions
Second inversions and how to use them along with more approaches to the perfect cadence. You will also start adding more chords to the basic pallet you have already learned.
8. Real Music
Start looking at the importance of the bass line as well as the note spacing above it. Here we familiarise you with the ranges of the vocalists and start writing for strings as well.
9. Short Phrases
Harmonise complete short phrases and start considering harmonic rhythm.
10. Full Phrases
Harmonise longer phrases with the addition of more chords. You will also start adding interest to your harmony with non-accented passing notes.
- Try before you buy - 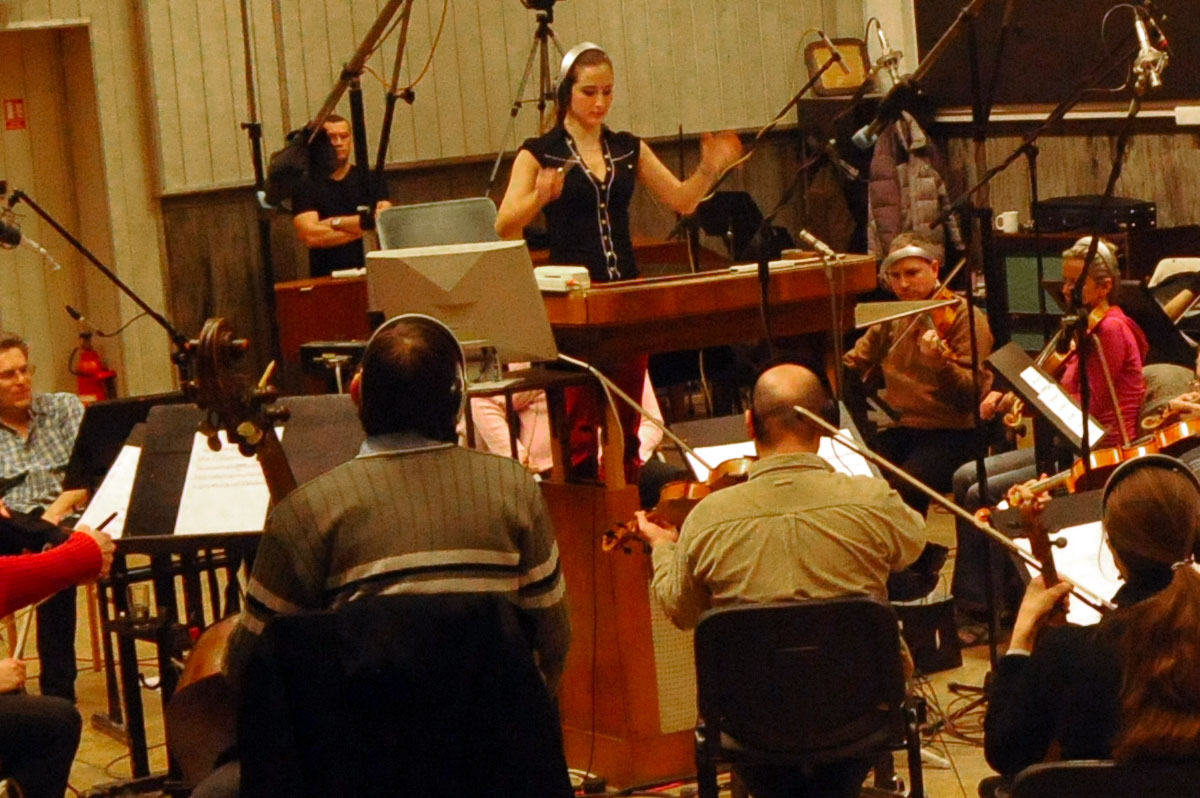 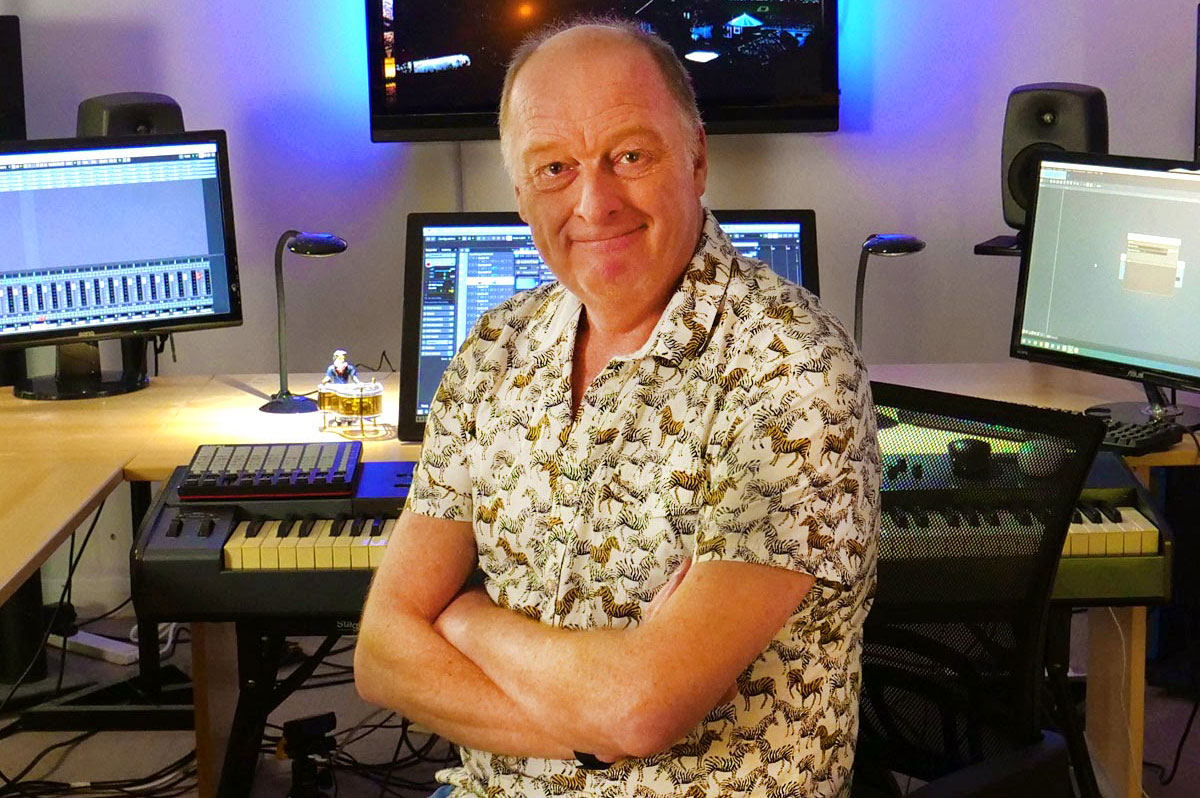 I can get more, and better, music out of less inspiration, and more quickly. I think the level of content in the course is about right. If this is about value for money, I think you’re in the right place.

If you're thinking about taking the course, there are some requirements you may want to consider. Here are the most frequently asked student questions to help you to assess whether the courses is right for you.
We expect people who take the Harmony One course to be able to read treble and bass clef to a reasonably competent level, as well as having a firm grasp of the rudiments of music. You should understand how keys, scales and triads are formed, and you will be expected to understand musical vocabulary.
Yes. If your internet connection is not particularly stable, you do have the option of downloading the course materials for offline viewing. We are unable to send out physical copies of our course text and videos.
You will need a score-writing program. We recommend Sibelius, however other alternatives, such as Dorico or Finale, are available.
Your computer must be able to run your score writing program. You may want to check the minimum computer specification of whichever score writing program you are using.
The video materials total around 10 hours, and you can watch them in whatever sitting suits you best.
Downloadable course materials are only enabled after the money-back guarantee has either been waived or expired (30 days after purchase).
Interested? 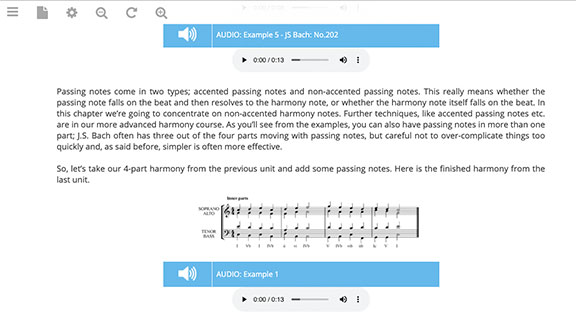 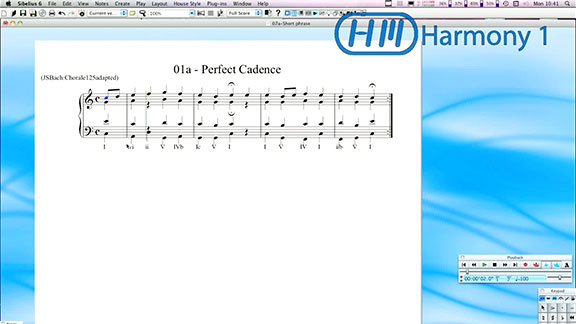